In education we learn early that the ability to borrow great ideas from other educators is what makes ourselves and our schools better. Unlike the business world, in education borrowing good ideas is encouraged. Last week one of those moments came to fruition in my own school.

Two weeks ago I was engaged in a professional conversation with some colleagues from other high schools in the district. One of the participants mentioned "Feel Good Friday," a weekly occurrence at her school. On Feel Good Friday the administration plays one or two songs over the school's speakers in order to create a more positive atmosphere. I opted to take it a step (or two) further - we played music before school, at every hall change, and after school during dismissal. The reality is that the actions to pull this off were minimal, but the impact was immense.

Throughout the day I received emails from teachers asking for specific songs. Students stopped me in the hallway to ask if this was just something special or something that could happen every Friday. Several staff members informed me that impromptu dance parties were breaking out during hall changes and in classrooms before the mod started. The best response from a staff member came in towards the end of the day and summed it all up: "This is the best idea ever. I have not seen students so positive in a long time and the learning as a result is incredible." After school I stopped by several practices and the talent show rehearsal and the response was the same - can we please do this every Friday?

When I say success I am not referring simply to the positive comments that came back from students and staff. I am not even claiming success because there was such a positive feeling to the day. I am claiming success because it had a noticeable impact on students and staff in the classroom. Teachers came out of their shells a little bit more on Feel Good Friday and the authenticity led to better classroom teaching and learning. Students started off class on a positive note and that translated into positive learning experiences. Success in this instance comes from knowing what we did changed the atmosphere for learning in our building. It was a subtle shift with a minimal activity, but the impact was noticeable.

It got me thinking, why don't we have this feeling everyday in our classrooms? When I taught I used to play music as students entered the room. Students were able to program the playlist as a reward or I matched it to the learning goals for the day (teaching US History makes this easy...Economics not so much). I took the idea from watching presenters who played music before they began. I had noticed that those who played music had a different vibe in the room than those who did not. My classroom culture evolved because of this subtle change. Learning was more vibrant, students more positive, and engagement more evident.

So here is my takeaway and challenge - we need to find ways to integrate this into each of our classrooms each day. Our goal should be to make the classroom as inviting and positive as we can. Students come to school with baggage that is often unseen but weighs them down beyond measure. Playing music is a simple strategy and more many students it is their release. After all, Feel Good Friday is great, but school and learning should feel that way everyday.
Posted by Unknown at 9:57 AM 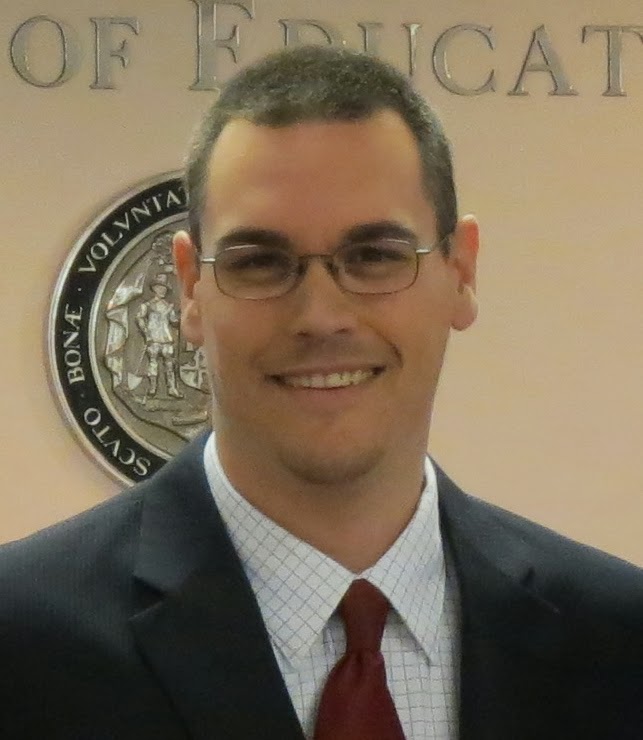 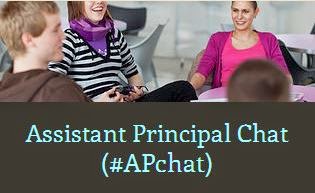 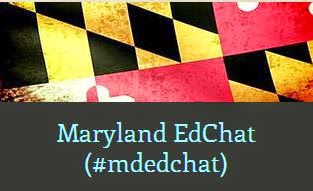